Google is preparing a fresh Android, its test version will be published in mid-March 2019. An announcement is due to take place soon, as long as all the company’s efforts are focused on improving the Android Pie, but the mentions of the new product have already appeared in the code of the Android Open Source Project (AOSP) database. Therefore, rather this, Google will not release Android 9.1, and immediately go to version 10.

What is already known about the new Android Q

Since rumors have just begun to appear, there is not much information. But they are all based on the data of their AOSP code:

We hope that the information will appear more often, and the developers will make every effort to pleasantly surprise fans. And now about the interesting: what kind of “sweet” name will get a new Android version? We have already come up with several options:

Perhaps marketers will expand the range and won’t only use sweets and the anniversary Android will be the beginning of a new line? Write your opinion in the comments.

More Related
Android 10 Q – new details of the future update
Ask your question in the comments and get the author’s answer!
Subscribe
Login
0 Comments
Inline Feedbacks
View all comments 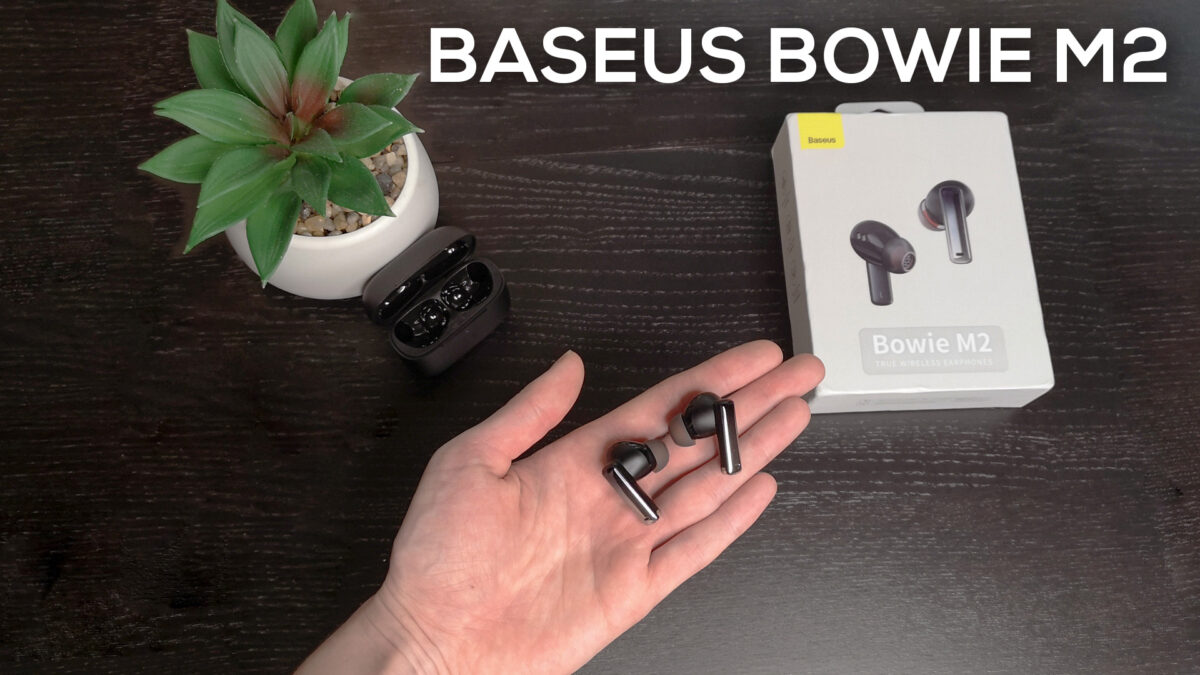 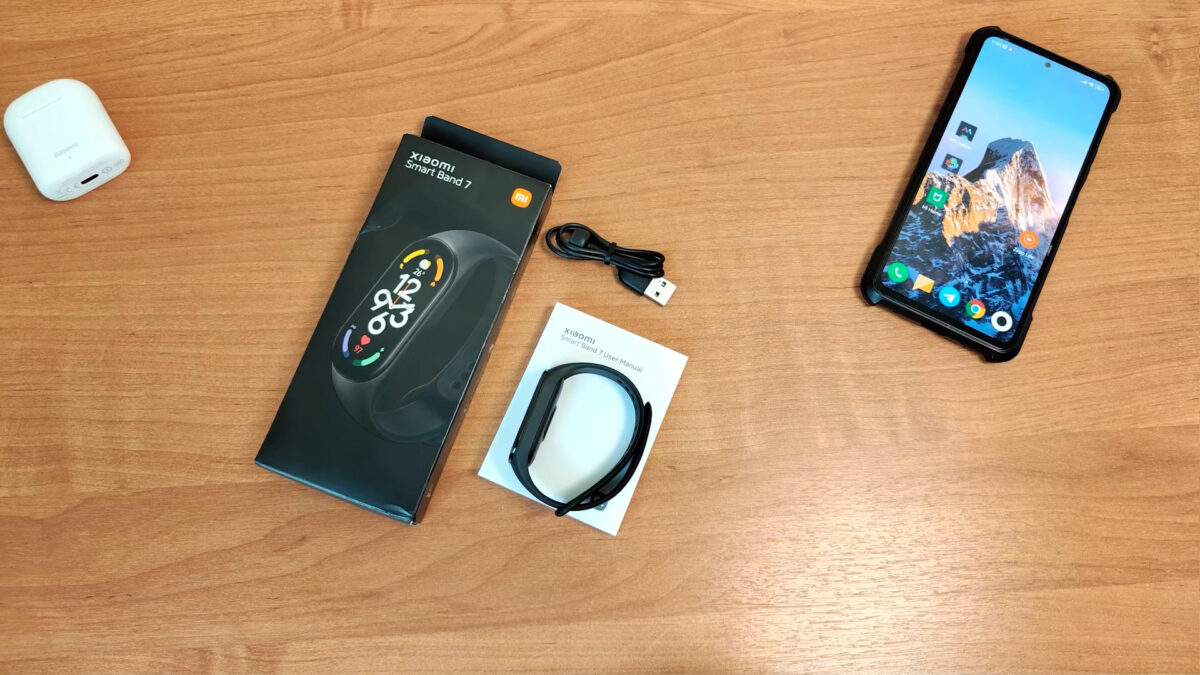