How to Root Android using Framaroot?

There are many situations when you need to get Root rights to your Android phone or tablet. Framaoot apk is the app that can give you the Root access by a few clicks without PC. 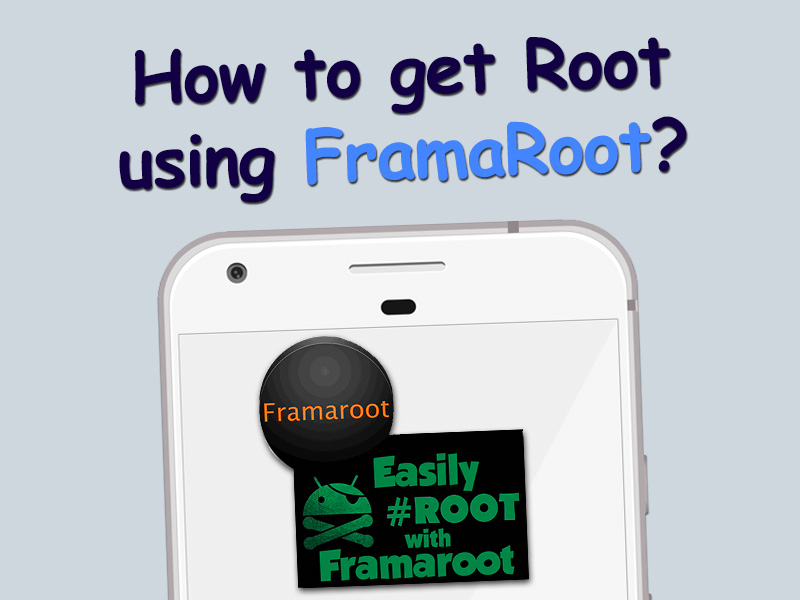 How to get Root using Framaroot guide

Let’s take a look at how to get Root rights to Android by the Framaroot application.

You can download Framaroot apk latest version by this link.

This file can be potentially dangerous. You can use it, but at your own risk.

Before starting the rooting process, please make sure you get: 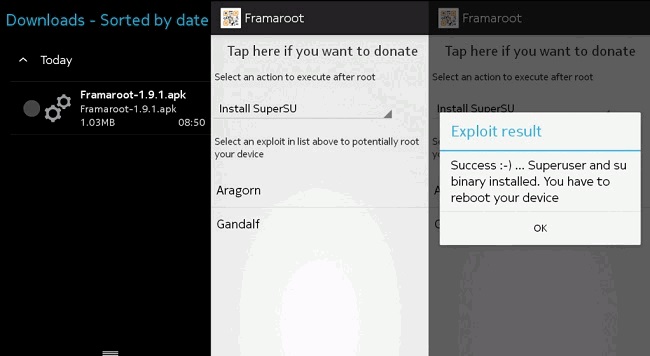 Problem solving and recommendation after getting Root by Framaroot

It is highly recommended to uninstall the Framaroot and it’s installation file from your Android, because of useless and potential advertising. You can uninstall it by any system app uninstaller, but I prefer this one.

Unroot Android by Framaroot in 5 seconds 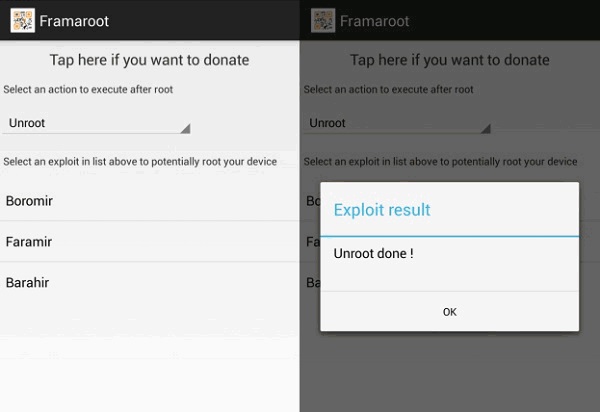 If you need to unroot your rooted device, just launch Framaroot on your Android, and choose Unroot from the drop-down list. In 5 second, your phone or tablet will get back to the unrooted status.

If there are any questions in the process, ask in the comments, we will be happy to help you.
More Related
Ask your question in the comments and get the author’s answer!
Subscribe
Login
0 Comments
Inline Feedbacks
View all comments 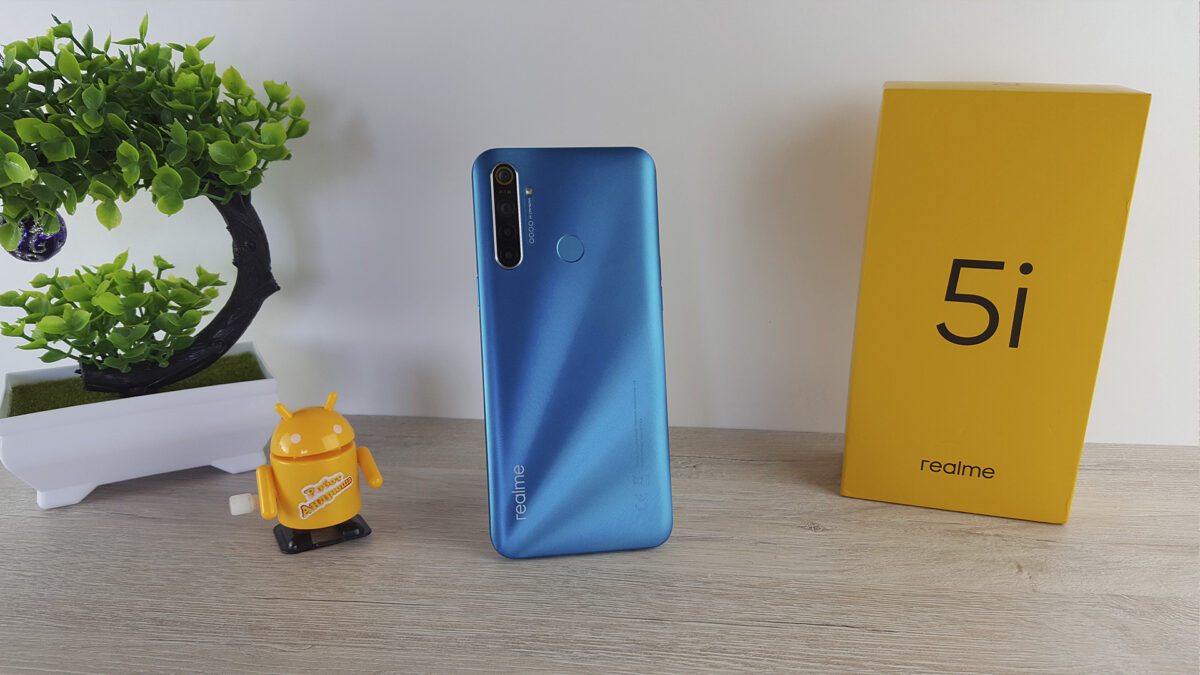 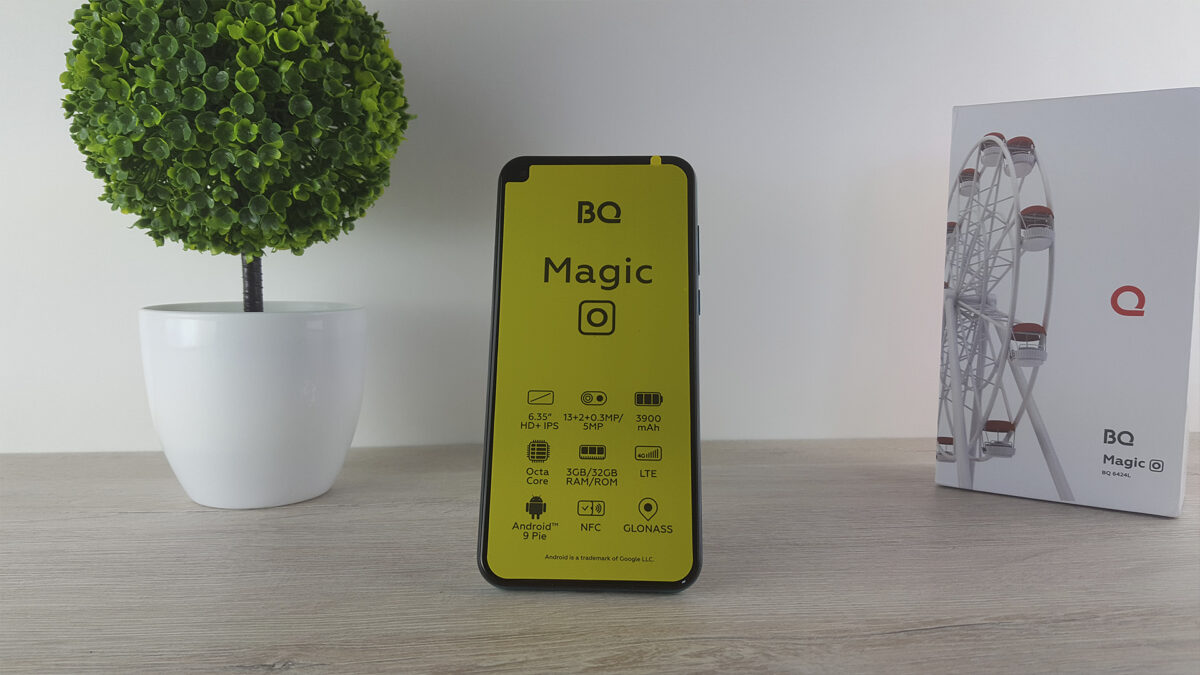 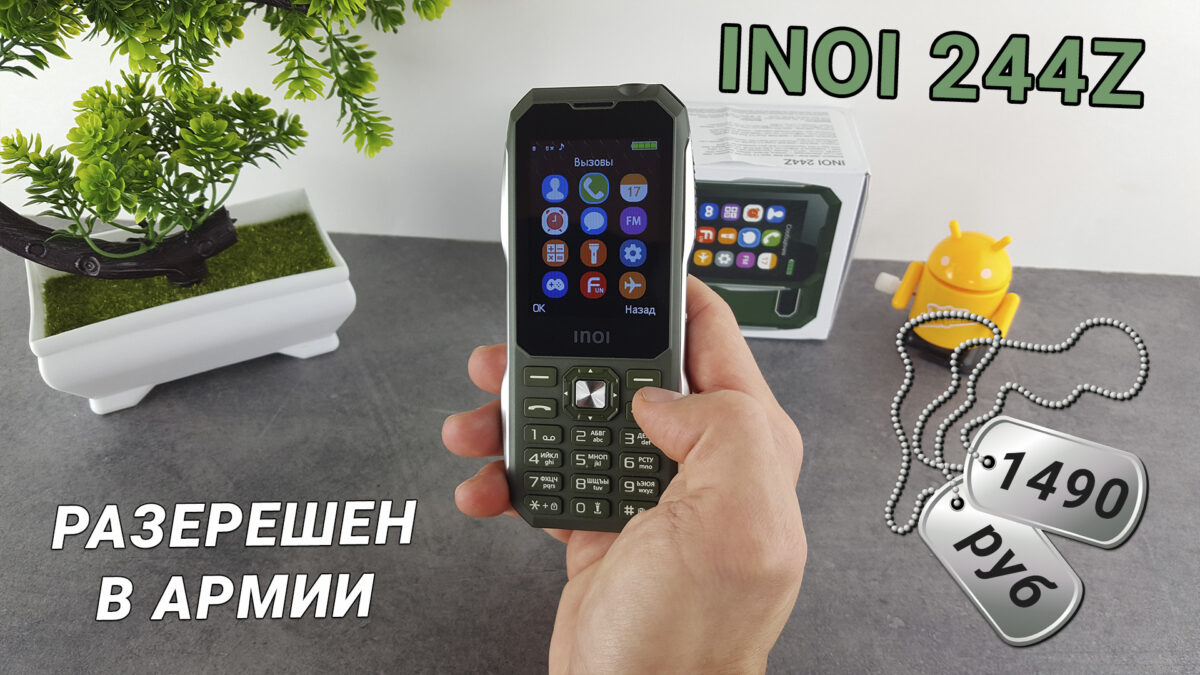